Enjoying the Sport of Hunting with Dogs in North Carolina 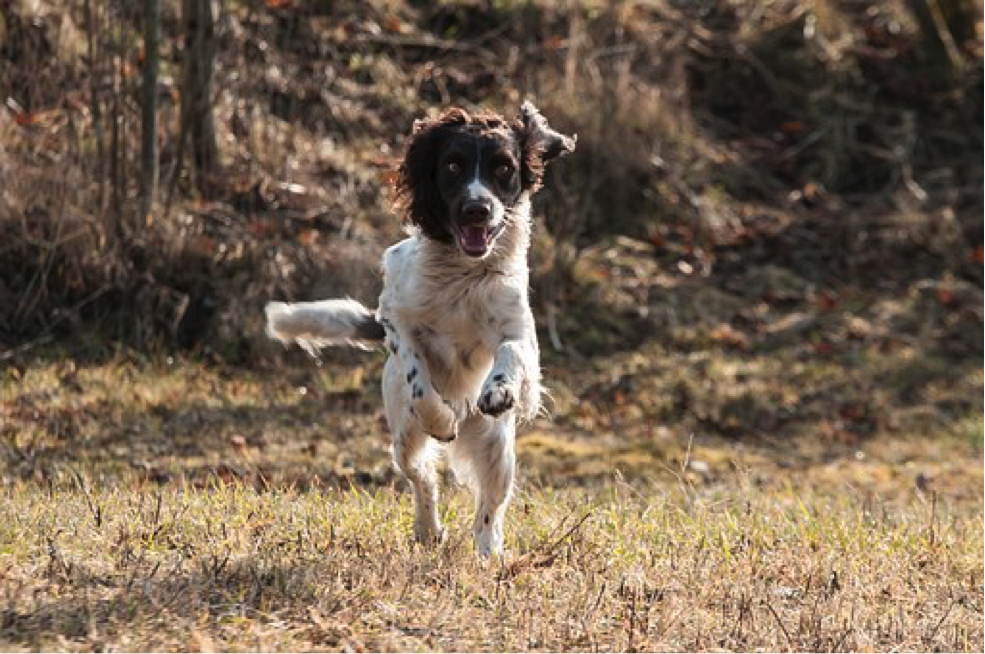 North Carolina’s spectacular natural resources include an abundant wildlife population that provides opportunities for hunting and fishing throughout the year. And just as some individuals prefer hunting over fishing, or deer hunting to duck hunting, so it is that every sportsman – or woman – has his or her own style when it comes to hunting solo or with the aid of a hunting companion: a dog.

“Man’s Best Friend” Over the Millennia

Cave drawings from as long as 12-40,000 years ago have shown us that hunters were often accompanied by dogs. Our early ancestors had dogs – wolves, perhaps, although some dispute this – and were hunting with those animals even before they started using agriculture for survival. Hunted animals not only provided much-needed food, but materials for clothing and shelter as well. The success – and survival – of a hunter, so many eons ago, depended not just on his own abilities but the skill of his hunting companions. These dogs were often guard animals as well, and as this strong relationship grew over the centuries, dogs developed into true companions and family members – “man’s best friend.”

The Incredible Bond Between a Hunter and His Dog

The special place dogs enjoy in our lives as providers, companions, and loyal protectors is unique in itself, but many hunters will tell you that the innate, emotional bond between a hunting dog and his owner is the strongest relationship of all between humans and canines. The sense of trust and collaboration that develops between the two is described by some as almost spiritual in nature – a symbiotic relationship based on the highest level of understanding. 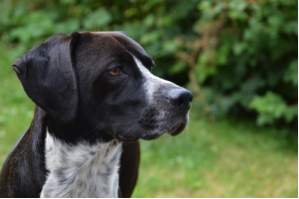 Certain breeds of dog are specifically born to the role of hunting dog. Other breeds do not typically have the instinct to perform well, although many mixed-breed canines are born with a hunting instinct. While ALL dogs who are successfully trained to hunt possess certain characteristics – a strong desire to work hard and to chase, athleticism, willingness to be trained, and endurance – an outstanding dog will chase and hunt with a unique, remarkable skill.

Generally speaking, a hunting dog has a powerful sense of smell, or he is very, very fast, or he is a combination of both. Hunting dogs can broadly be categorized into three groups.

Interestingly, the state dog of North Carolina is one of only four state dogs in the United States that is native born and bred: a hunting dog called the Plott Hound. Developed by a German immigrant, George Plott, in the mid-1700s as an overall family dog – protector, hunter, loyal companion for kids and adults alike – he was and is particularly skilled as a wild boar and bear hound, with a remarkable courage, strength and superior hunting skills.

Legally Hunting with Dogs in the State of North Carolina

Finally, there are several regulations to keep in mind if you are interested in hunting with dogs in the State of North Carolina, including these particular laws.