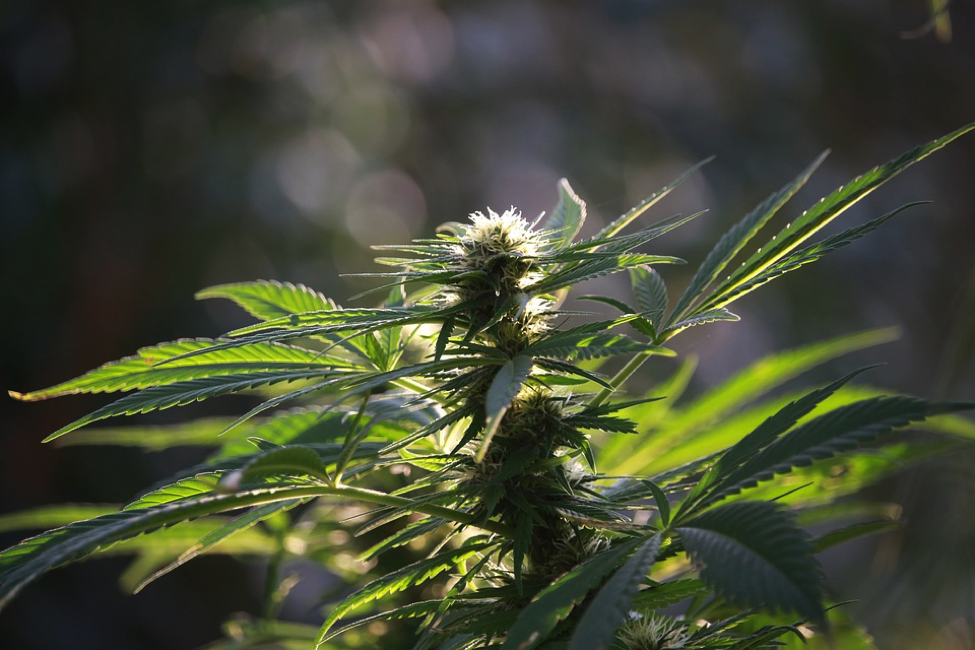 If someone asked you to name some of North Carolina’s biggest traditional cash crops, chances are you’d be able to come up with quite a list, including cotton, soybeans, tobacco, sweet potatoes, and corn. But did you know that list of commodities could potentially shift soon to include hemp? Yes – mysterious, often misunderstood hemp is one of North Carolina’s newest crops, and many North Carolinians have a real curiosity as to the plant itself, about getting involved in growing and harvesting it, and about the potential for this crop to become one of North Carolina’s most profitable new economic staples.

The History of Hemp

Hemp has been grown for centuries in regions from Asia to the Middle East and Europe; evidence has been found, in fact, showing that hemp fibers were used in the production of textiles, clothing, paper and rope from as long as 10,000 years ago in China and Great Britain. Today, however, although over 30 nations produce hemp, exporting a variety of consumer and industrial products that utilize the plant’s fibers and oilseed, drug enforcement laws in the U.S. have strictly monitored and controlled the production of hemp here, and most hemp-based products must be imported. As a result of the United States’ comprehensive Agricultural Act of 2014, research institutions and state departments of agriculture in just 34 states – including North Carolina – have now been allowed to start growing hemp as part of a pilot program.

North Carolina’s Hemp Commission began issuing 1- to 3-year licenses through the NC Industrial Hemp Pilot Program in 2017, and since that point there has been an increasing amount of interest in growing the crop; over 500 farms are now licensed. Farmers who can show evidence of income from farming, who are registered as farmers with the IRS and who are able to provide a written statement of their research objective in growing the crop are eligible to apply, and once accepted, they may start planting, harvesting and marketing their hemp crops. Farmers who are accepted into the program are required to provide the NC Department of Agriculture and Consumer Services’ Plant Industry Division as well as law enforcement with full access to their fields and storage areas for ongoing monitoring of growing operations. Farmers pay a licensing fee based on total acreage as well as a minimal annual fee to participate.

What is hemp, and how does it differ from marijuana?

What exactly is hemp, and why all the interest in this ancient, yet somehow exciting new crop? Most people are aware that hemp exists, although many are uncertain as to how it is related to marijuana and to cannabis; some individuals incorrectly use the three terms interchangeably.

Cannabis, the family of plants, is divided into two genetic classifications: Cannabis Sativa, and Cannabis Indica. Some substantial differences exist between the two. 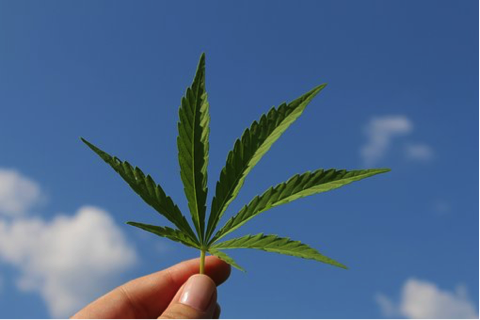 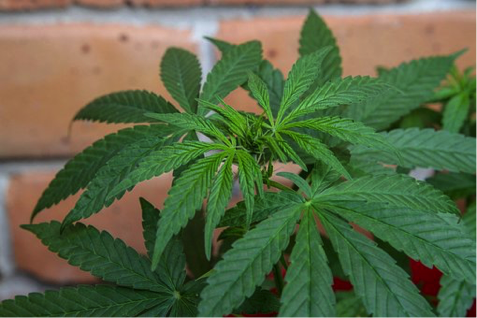 Every part of the hemp plant can be used, which makes it a very environmentally-friendly and efficient crop. The range of both consumer and industrial applications for the seeds, flowers and stalks of this plant is enormous.

Extracts from the hemp seed are utilized in food products – bread, cereal, protein powders, flour and some animal feed – as well as non-edible ones such as fuel, lubricants, paint, cosmetics, ink and varnish. Hemp extract, or CBD oil, is produced when the seed of the plant is pressed, resulting in an oil that contains elements of cannabinoids, flavonoids, terpenes and other useful phytonutrients. CBD, when used as a wellness supplement, is helpful in reducing anxiety and is also known to aid in the treatment of swelling, digestion and pain relief. Research is ongoing as to how CBD may potentially be used in several even more promising areas, such as the treatment of schizophrenia, diabetes and multiple sclerosis.

Fibers extracted from the stalks of this plant are used widely in the manufacture of construction and insulation materials, fabrics and textiles, carpeting, canvas, biodegradable plastics, mortar and paper products. Fibers from the center, or hurd, of the stalk are often used in mulch, fiberboard, concrete and absorbent items such as animal bedding, whereas the stalk’s strong, natural bast fibers, the very outer layer of the stalk, are most widely used in the manufacture of paper, clothing, shoes, biofuel, cardboard and filters.

Vaping or smoking ground, CBD-rich hemp flowers, or buds, allows the effects of the plant to reach the brain immediately, providing almost instantaneous relief from pain or other symptoms. Cooking or baking with dried and ground hemp flowers is also growing in popularity.

The Future of Hemp Growing in North Carolina

Although still just a fledgling crop in North Carolina, hemp seems to be an up-and-coming agricultural favorite due to the exploding interest in hemp products nationwide, seemingly endless possibilities the plant provides in terms of potential applications, both medicinal and otherwise, and the ease with which this plant is grown and harvested. We may not, as a state, see widespread hemp farming for many years to come, but the future of this wonder plant in North Carolina is promising, profitable and bright indeed.